The exterior of the porch has two stone heads on either side of the archway, above which is a sundial dated 1792 saying: “Seize the Moments as they fly. Know to live and learn to die”.

In the early 19th century the church was reported to be in very poor order and this continued during the negligent incumbency of Mr. Thomas Landon from 1815-1851. He was succeeded by George Martin, DD, honorary canon of Truro Cathedral, and in 1864 the work of church restoration was begun under the supervision of J.P. St. Aubyn in a rather over-drastic way. The three arches of the north arcade were rebuilt, the barrel roof of the nave was taken down and the bench ends dismantled. George Martin was responsible for the building of a new vicarage and the St. Breward Parochial School (now the Village Hall). The big east window in the church, depicting Jesus the Good Shepherd, was installed in his memory.

Twentieth century additions include a new pulpit erected in 1902 on a base of local granite and the Roll of Honour of 22 names of those from St. Breward who gave their lives for their country in two World Wars. The screen of the west vestry was acquired from Row Methodist Chapel when it was dismantled in 1985. In the same year a magnificent new granite high altar was supplied and fashioned to match the granite pillars by the three local quarries of De Lank, Hantergantick and Tordown. 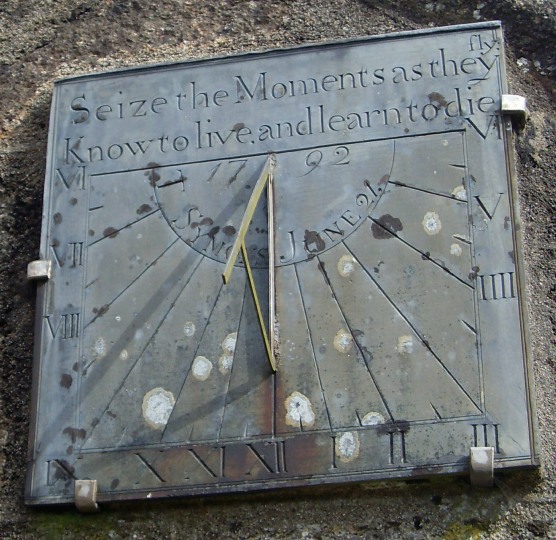 To learn more about St Breward visit the community website at